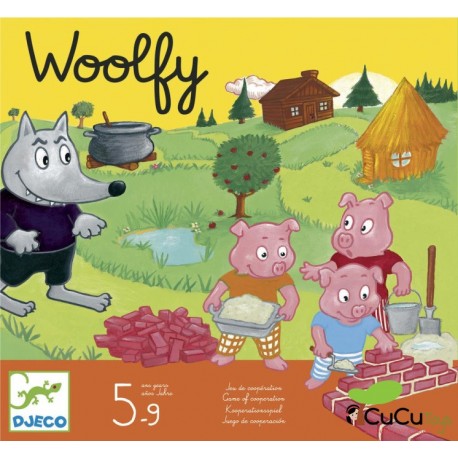 Notify me when available
Share it on WhatsApp
Add to wishlist

How is the game

Download (69.85k)
Djeco brings us this cooperative board game to play all against the wolf. Here, either we all win, or we all learn.

Try to build the brick house before the wolf arrives and put the 3 little pigs in the pot!

Only for shipping to Spain & Portugal mainland

The object of the game is to build the brick house and place each little pig in the flower of its color before the wolf manages to get all three of them into the pot. To do this, you play with the dice, which has these actions:


When there is a pig in a square between wolf and wolf, and the wolf moves from square to square, you go to the pot. To get out of the pot, the other pigs have to fall (not pass) into one of the squares-oil, and it can go either way.

How do you build the brick house? Every time a piglet passes in front of the site of the little house, a part of the house is stacked. Once the house is built, the pigs can hide there from the wolf.

Djeco is a family business, founded in 1954 and passed on from mother to son. A perennial company where the only key words are: Creativity, Boldness and Passion. In 1995 they are focused on the manufacture of educational toys.

Safety is not a game for Djeco. All their toys are subject to strict controls and a series of tests and adaptation to the standards, in order to guarantee absolute safety for children. Thanks to this, its products are exported to more than 40 countries worldwide.

Djeco has an important team dedicated to continuous creation at its Parisian headquarters, where they create toys to enhance children's imagination through play.

Board Games for Kids 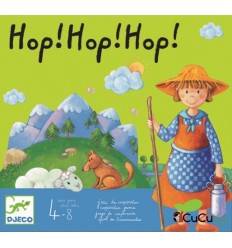 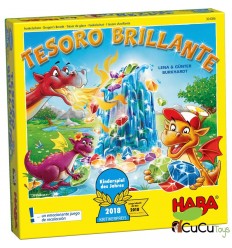 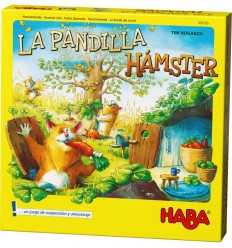 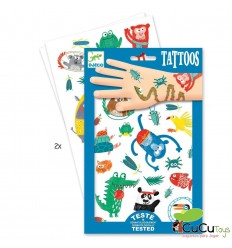 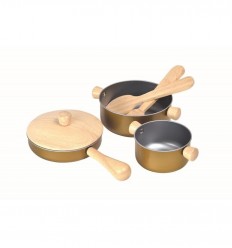 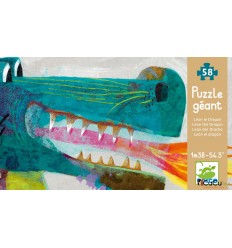 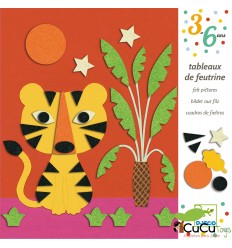 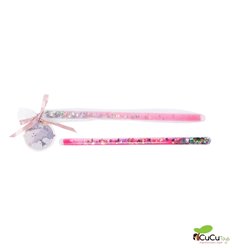 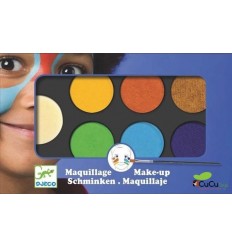 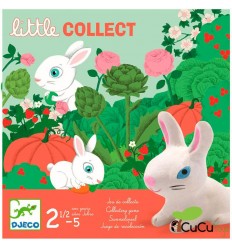 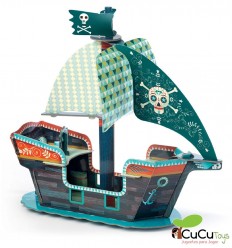 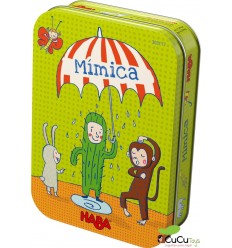 Accept
This website uses cookies so that we can provide you with the best user experience and to deliver advertising messages and offers on the website that are relevant to you. You can read here all the in's and out's of our cookies policy